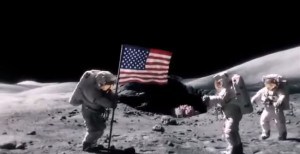 “When you see a big thing in the sky, run for it,” warns the veteran director. “Because they are a lot smarter than we are.”

Film director Ridley Scott has revealed he is convinced that aliens are really out there – and one day they will come for us.

The veteran filmmaker is preparing to release the sixth film in the Alien sci-fi horror series, Alien: Covenant, next month.

He said: “I believe in superior beings. I think it is certainly likely.

“An expert I was talking to at NASA said to me ‘have you ever looked in the sky at night? You mean to tell me we are it?’ That’s ridiculous.

“The experts have now put a number on it having assessed what is out there. They say that there are between 100 and 200 entities that could be having a similar evolution to us right now.

“So when you see a big thing in the sky, run for it. Because they are a lot smarter than we are, and if you are stupid enough to challenge them you will be taken out in three seconds.” full story 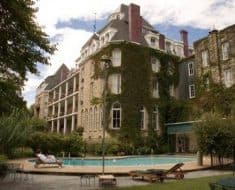 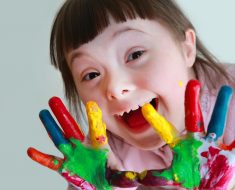 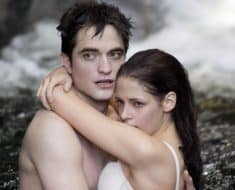 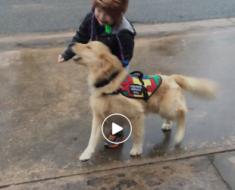