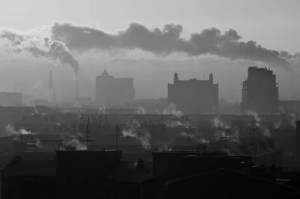 A pall of eerie black snow has covered several towns in the Siberian region of Kuzbass, which is home to 2.6 million people and one of the world’s largest coal fields.

According to the Guardian and the Siberian Times, the snow is tainted with toxic black coal dust that was released into the air from open coal pits and improperly maintained factories in the region. One coal plant official told the local media that a shield meant to prevent coal powder from escaping out of the factory had malfunctioned — however, toxic black snowfall seems to be a regular phenomena in the area and it isn’t necessarily tied to a single source. Read More 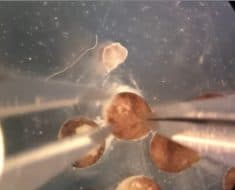 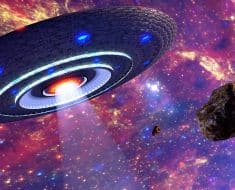 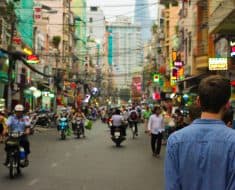