A dad got more than a few birthday wishes when his sons pranked him with a billboard for his birthday asking complete strangers to text him on his special day.

One of the greatest pleasures of being a dad, for me at least, is to lightheartedly prank and joke around with your kid. My son loves playing hide and seek and when I manage to actually hide out of his sight and surprise him as he searches for me.

And he’s even turning the same corny jokes and pranks on me. Just the other day when it was my time to search for him in hide and seek, he put stuffed animals under the blankets in his bed to make me think he was under there.

It wasn’t until I checked under the covers and saw that his stuffed dinosaurs and turtle were under there, that he sprung out from the closet to spook me. It was at that moment that I realized the student had become the master. My heart swelled with pride and I immediately started thinking of ways I could up my game.

That’s probably how Chris Ferry felt about his two sons from Florida (one who also named Chris) pranked him with this billboard they set up in Atlantic City, NJ. Read More. 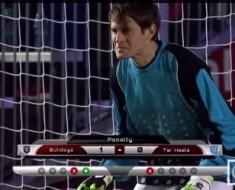 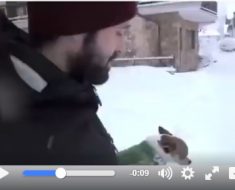 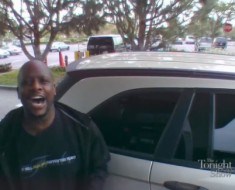