AN ADVANCED civilization that ruled large swathes of the Middle East 4,000 years ago may have been wiped out by a spot of bad weather.

The Akkadian Empire flourished during the Bronze Age and new evidence suggests their sudden demise was brought about by catastrophic dust storms. 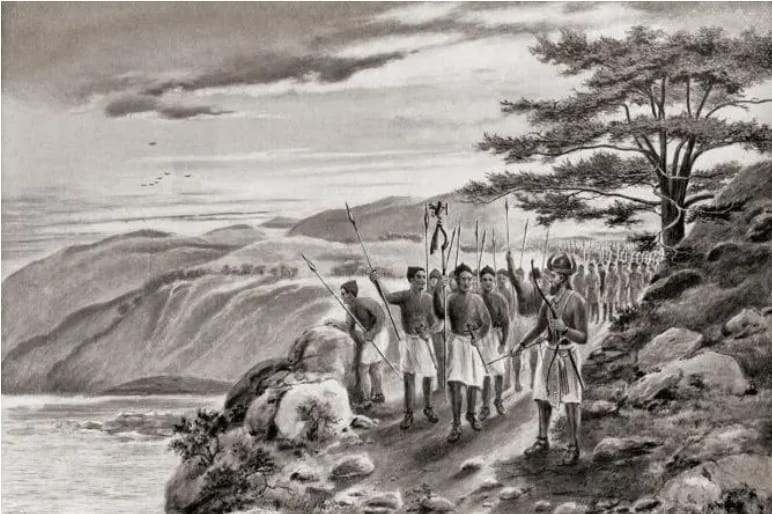 The Akkadian Empire ruled parts of ancient Mesopotamia from the 24th to 22nd Century BC. This artist’s impression shows Akkadian leader Sargon the Great leading his army along the coast road in Northern SyriaCredit: Alamy

These storms made it near-impossible to grow crops, triggering widespread famine, according to a group of researchers in Japan.

The Akkadian Empire ruled parts of ancient Mesopotamia in what is now Iraq and Syria from the 24th to 22nd Century BC.

Based in the ancient city of Akkad, the group rose to prominence through innovations in farming and irrigation.

However, they mysteriously abandoned their settlements around 4,200 years ago.

The Akkadians were wiped out by brutal dust storms, according to a new study (stock)Credit: Sierra BLANCO

It’s thought that infighting and invasions from other empires contributed, and now it seems a brutal season of storms also played a part.

Scientists studied 4,100-year-old coral fossils in Tell Leilan in northeastern Syria, once the centre of the Akkadian Empire.

They showed a sudden and intense dry spell during the period just before the Akkadians disappeared.

Evidence of strong winds associated with dust storms were also found within the fossils. …full source 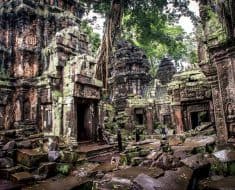